How The Earth Moves 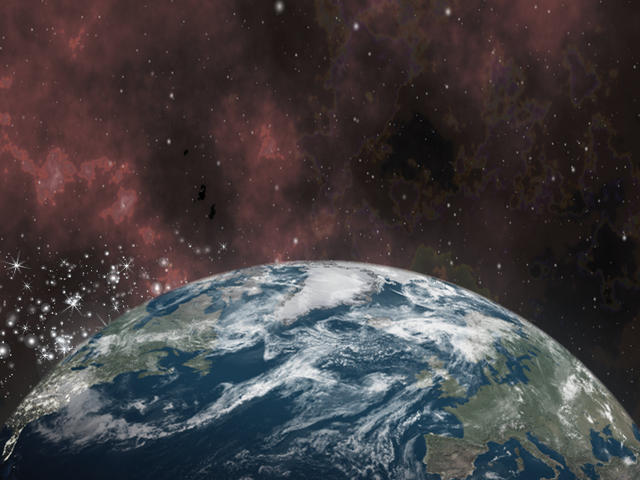 We all know that earth's always rotate from the beginning to present, but what we are going to ask is, how Earth really moves? Did earth just spinning and revolutioning itself to sun?

Not just revolutioning itself to sun, but sun too orbiting the center of the milky way, making our acceleration in the universe, NOT so fast. Yep, even if you use the speed of light, that would taken 100.000 years accrossing the from point to point on milky way galaxy.

Since the beginning, the protoplanet of thea Earth has consume more angular momentum, not exactly more, but actually persistent. Making it direction to rotation, that's why our Earth has rotation.

The earth moves affects global warming, weather, and other situation. To make it percisely, we're just talking about the season.

Season on the earth, on other land of the Earth have different season according to All around the globe scientist. So there's winter, summer, etc. Many suggests that season are caused by earth orbits and it's rotation.

Although, the eccentricity of earth orbit always change to be more ellips and yeah, you need to know more about perihelion and aphelion.