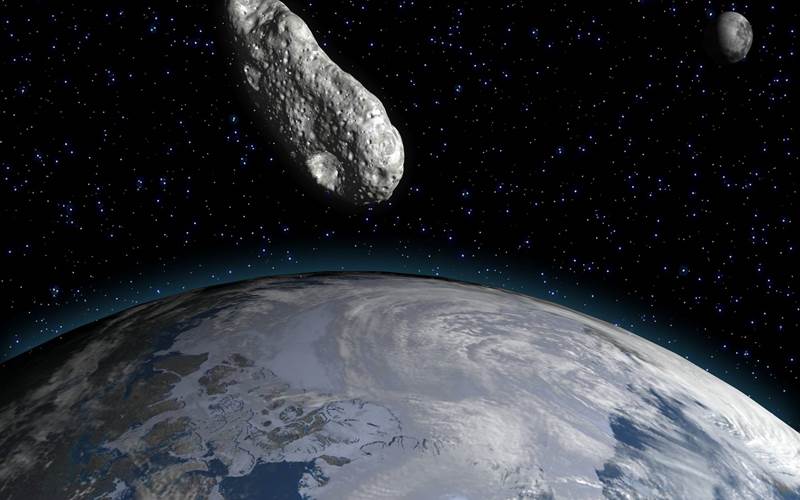 In the recent NASA budget approval, US Congress gave the thumbs down to the Asteroid Initiative program, raising questions to the cost-benefit of bringing an asteroid into the Moon’s orbit.

The mission may have been a victim of its own grandiose ambitions, from asteroid prospecting to asteroid capture, asteroid transportation to lunar orbit, then sending over astronauts to climb the rock.

The mission was more of an engineering challenge than of scientific value and Congress raised eyebrows to its uncertain price-tag and unclear timeline.

Disappointed supporters of the Asteroid program claim that it best prepares us for more distant manned missions, highlighted by NASA director Charles Bolden, “the agency’s Asteroid Redirect Mission, is an important stepping stone on the path to Mars” Critics dismissed this as simply another lunar mission and not venturing deep enough into space.

While the future of the NASA Asteroid Redirection program is uncertain,  it’s important to remember that it’s Congress’s responsibility to question and scrutinize these programs.  Throwing money at frivolous, poorly planned programs could jeopardize the success of other NASA missions.  In the meantime, we can turn to the private sector to lead innovation and momentum in this field.