Is The Universe Finite or Infinite? 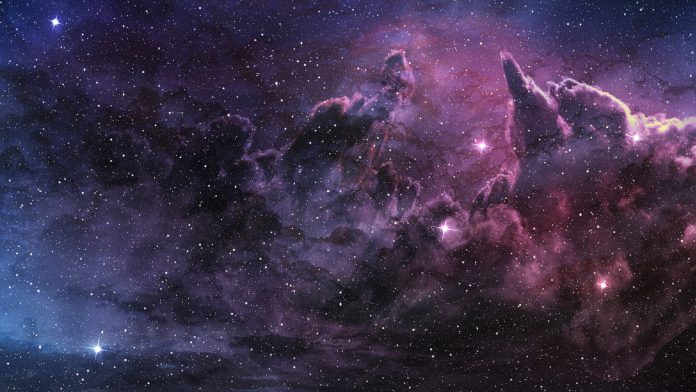 The shape of the "world" has always aroused our curiosity. If we believe that the universe is finite, common sense leads us to believe that this universe must be enclosed. We can therefore imagine that one day we will find the boundary of the universe and its "container". Unfortunately, as is often the case in science, this idea is naive.

Conversely, while man always seeks to count what he observes, the notion of infinity resists any attempt to logically represent the world. Out of reach, infinity is not measurable - it is not a number but an intangible concept. Mathematically speaking, infinity hides something wrong, not to mention the paradoxes and ambiguities it entails when this mathematical expression comes into contact with reality. We will return to it when we discuss the philosophy of science.

Physicists, however, rationalize the universe and speak in terms of infinity. The question of whether the universe is finite or infinite is an antinomy, an expression that contains its own contradiction. This paradox was only answered in the nineteenth century with the development of non-Euclidean geometry: a sphere, for example, is a space which is finite but has no edge.

This finite or infinite character depends on the overall shape of the space, its topology. But this aspect is often overlooked by cosmologists who only consider the curvature of space. This is where the equations of general relativity come in, which are currently the best theory that we have to calculate this curvature.

Despite this paradox, the universe can therefore be represented by different geometrical models that we will use throughout these pages. Aristotle, Dante and Halley thought that the "world" was finite. Democritus, Lucretius, Giordano Bruno and Newton believed it was infinite. Reluctantly, we must admit that two thousand years later we still do not know the answer. Only the terminology and our viewpoint have changed: we no longer talk about the world but the universe, and we prefer to get closer to mathematical language and use the terms open and closed universe instead of finite and infinite world - a question of precision in the use of language.

From the many discoveries made in the early twentieth century and the recent measurements taken by the Planck satellite, some trends stand out in favor of the theory of a flat, open universe, leading us to question the place of mankind in this ensemble. This is the entire philosophy that underlies the anthropic principle, which we will focus on in another article.