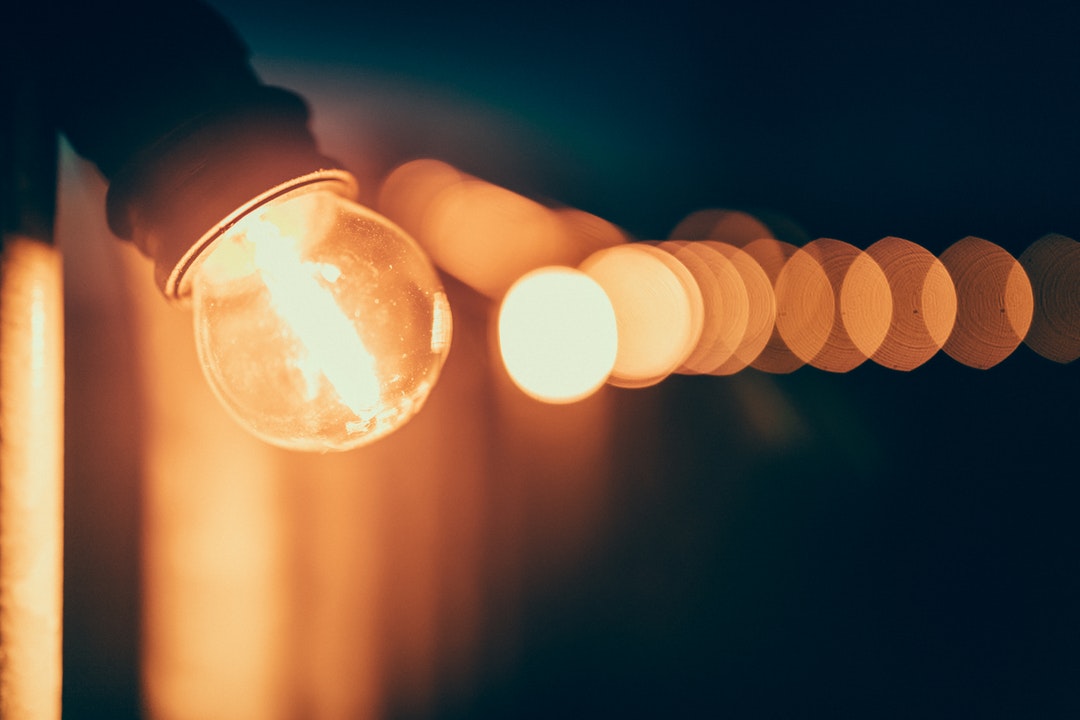 Light is electromagnetic radiation within a certain portion of the electromagnetic spectrum. The word usually refers to visible light, which is the visible spectrum that is visible to the human eye and is responsible for the sense of sight. Visible light is usually defined as having wavelengths in the range of 400–700 nanometres (nm), or 4.00 × 10−7 to 7.00 × 10−7 m, between the infrared (with longer wavelengths) and the ultraviolet (with shorter wavelengths). This wavelength means a frequency range of roughly 430–750 terahertz (THz).

The light is something very special, very far in reality to resemble what people imagine. Light is represented in the form of a wave like the sound of the radio but which moves much faster, from the order of 300000 km/s in the vacuum, or 1 billion km/h, while the sound travels in the air at only 300 m/s (1080 km/h or Mach 1 as airplane pilots).

It is this phenomenon that explains for example why you immediately see the lightning during a storm when the sound arrives only several seconds later. Same thing if you see a person cutting wood 150 m away; you will see his gesture but you will not hear the ax blow until half a second later.

This gap between what you see and what you hear is a confusing phenomenon because in everyday life this phenomenon is not visible since all objects are located close to you. In reality it always has a gap between the image and the sound that you perceive but the more the distance increases the more the difference is important and jumps at the eyes!

Satellite of The Earth

The Moon has been the faithful companion of the Earth for billions of years.

It is the only planet that shines stronger than the Sirius star.